One year ago, photos from Virginia Governor Ralph Northam’s medical school year book surfaced. The photos showed Northam in either black face or full KKK garb. It was also revealed his nickname was “Coonman.” A reminder:

Democratic Virginia Gov. Ralph Northam confirmed Friday he was in a racist yearbook photo showing one person dressed in blackface and another in the KKK’s signature white hood and robes, and apologized for “the decision I made to appear as I did in this photo and for the hurt that decision caused then and now.”

The photograph, which was obtained by CNN, appears in the 1984 yearbook for Eastern Virginia Medical School. Northam did not say whether he was wearing the KKK outfit or blackface.

After the 1984 photo was released, a photo surfaced of Northam from his 1981 Virginia Military Institute college yearbook. Under the picture and his name, it listed two nicknames — “Goose, Coonman” — in quotes underneath.

“Earlier today, a website published a photograph of me from my 1984 medical school yearbook in a costume that is clearly racist and offensive,” Northam said.

Because he’s a Democrat, Northam stumbled through a press conference, declared he would not resign and the media dropped the issue. He then went on to campaign for fellow Democrats.

But a pro-Second Amendment rally in Richmond today is bringing the scandal back into the spotlight. As Northam advocates to take away the rights and firearms of Virginians, those opposed to his power grab are reminding the public of who he really is.

“The man behind the sheet wants to take your guns,” one sign says.

“Beware the Coonhound!” another one reads.

Good morning. Here in Richmond for @townhallcom to cover the gun rights rally outside the statehouse. Lots of people are choosing to stay outside of the security zone. 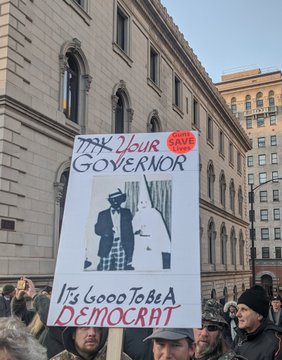 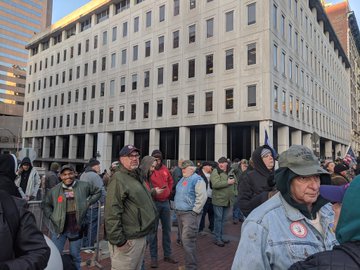 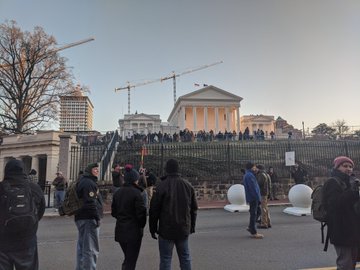 1,051 people are talking about this 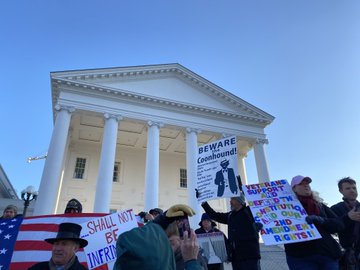 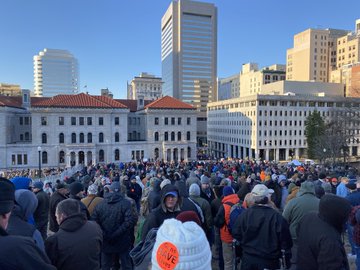 In addition to quite a few people being armed with rifles in Richmond, there’s also quite a few Gov. Northam yearbook pictures on signs. 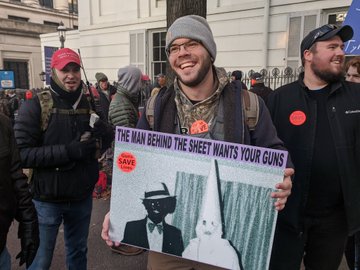 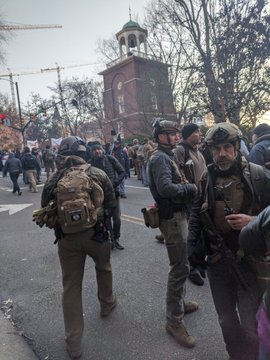 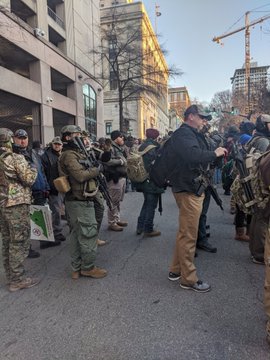 780 people are talking about this

An African-American man waving a Trump flag jokingly tells the crowd: I am Gov. Ralph Northam and I am in blackface today.#VirginaRally 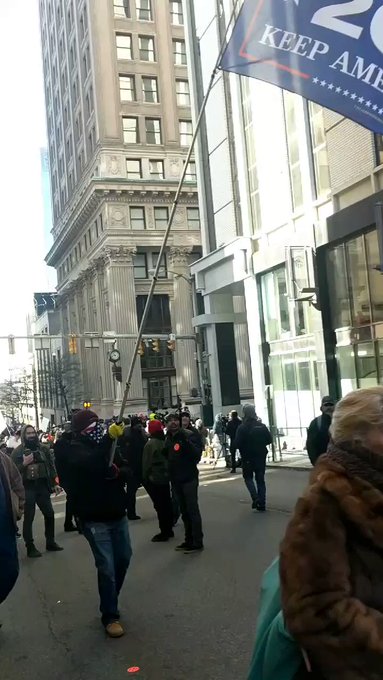 1,101 people are talking about this

Lots more Northam blackface signs out here at the statehouse 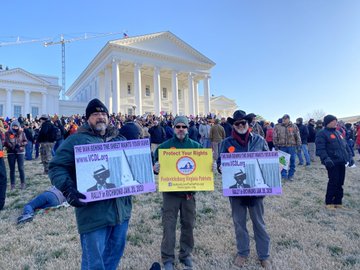 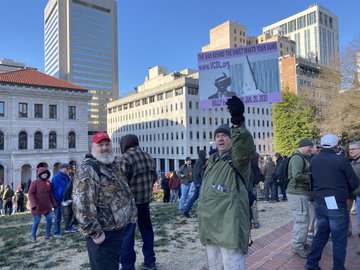 35 people are talking about this

There are also signs for Northam to be recalled. 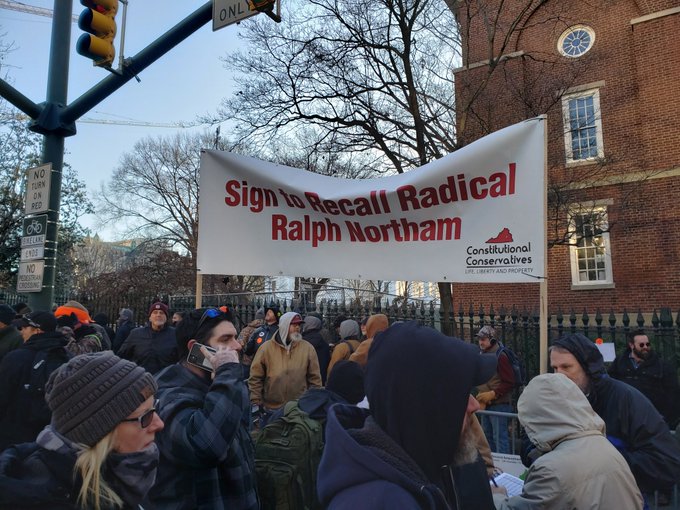 72 people are talking about this
Related Posts:
Virginia Is Headed in the Wrong Direction on Abortion

Lance Allen, If we are truly dedicated to fighting for the voiceless, we must effectively speak so others recognize that all Read more

Glenn Youngkin, In the last year, we have been tested in ways that we never imagined – lives lost, jobs lost, Read more