Trump supporters across the nation are gathering in Washington, D.C. and state capitols throughout the country for the “Million MAGA March.” The goal is simple: to show their support for President Donald Trump and make it clear they don’t trust the outcome – thus far – of the 2020 election.

President Trump decided to surprise his supporters by driving through the crowd. And it clearly invigorated them:

Here’s a look at the Capitol right now: 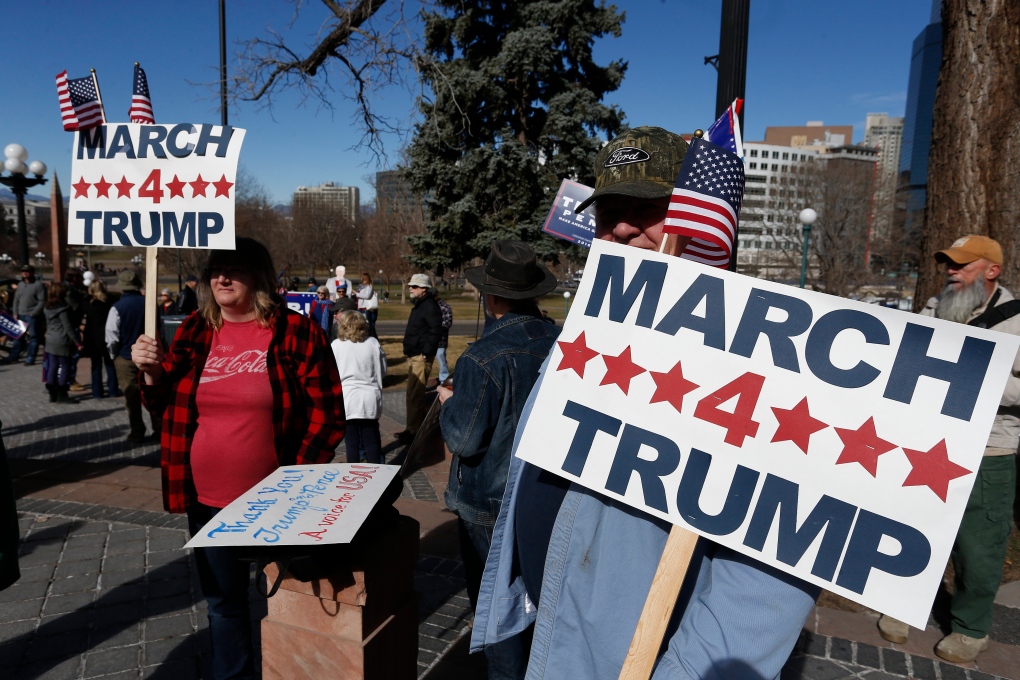 Related Posts:
States No Longer Disregard Their Duty to Stand Up to DC

Gavin Wax, “Unite the country” may be the three scariest words coming out of DC right now. Conform or be crushed Read more

Why Is the National Guard Still In Washington?

Byron York, There were roughly 25,000 National Guard members in Washington, D.C., for the inauguration of President Joe Biden. It has Read more

Daniel Greenfield, Bitterly cold winter conditions are setting in. And the coronavirus is spreading among the National Guard troops occupying D.C. as part Read more