Newsom signs bill to give generous benefits to illegal immigrants

How To Lose Winnable Elections 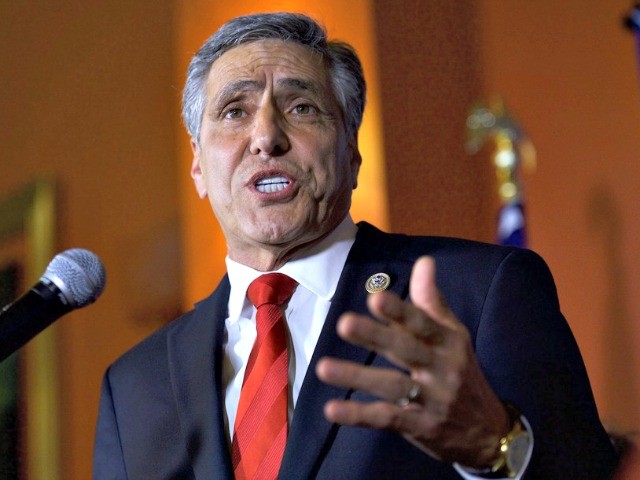 “Lou fought illegal immigration when no one else would,” the ad, Courage, states, noting that Barletta also “fought the liberals when they tried to shut down our Pennsylvania energy.”

The ad also emphasizes that Barletta stood as one of the first in the country to endorse former President Donald Trump, whose endorsement remains one of the “most sought-after” things in politics.

“More than ever, Pennsylvania deserves a governor as tough as we are,” the ad states. “Pennsylvania needs Lou Barletta fighting for us.”

The “nearly” seven-figure ad, which will initially run in Erie, Pittsburgh, Johnstown/Altoona, and Harrisburg, will begin on Tuesday, April 19 and run through the primary election, which takes place May 17.

“For the last year, Lou Barletta has run the greatest grassroots campaign Pennsylvania has ever seen, and the voters are responding,” Jeremy Sheftel, Barletta’s campaign manager, said in a statement.

“We are now carrying our positive message even further, reminding voters that they know Lou and his record, and that, as governor of Pennsylvania, he will fight for what’s right,” he continued. “You don’t have to wonder what Lou will do tomorrow – just look at what he did yesterday.”

A recent Emerson College Poll showed Barletta leading his GOP opponents with 20 percent support, closely followed by State Sen. Doug Mastriano, who garnered 19 percent. However, Barletta’s lead widens when undecided voters are involved and indicate who they are leaning toward.

In that scenario, Barletta’s lead jumps to 26.2 percent — 3.8 percent higher than Mastriano’s 22.4 percent. Notably, Mastriano made waves in December after melting down over the publication of a Breitbart News story, which raised concerns about Mastriano, whom critics accused of potentially violating campaign finance laws.