Newsom signs bill to give generous benefits to illegal immigrants

How To Lose Winnable Elections

Sean Hannity devoted part of his opening monologue Thursday to a discussion of new election fraud allegations stemming from videotapes in Georgia and Nevada.

In Georgia, the host said, surveillance video of a canvassing center showed poll watchers being ushered out of the room after being told the count would be paused for the night. Then, a woman in blonde braids stepped over to a table and pulled out a pair of suitcases from underneath.

“Witnesses testify … backed up by the newly-released surveillance footage, [that] shortly after observers were asked to leave the room, several large, mysterious suitcases — yeah, they believe filled with ballots, were rolled out from under a table,” Hannity said of the Georgia case.

Hannity said another video, taken near Sparks, Nev., shows people in pro-Biden attire “offering Visa gift cards, jewelry and other swag” to Native Americans at the Reno-Sparks colony who could “show [they] voted.” 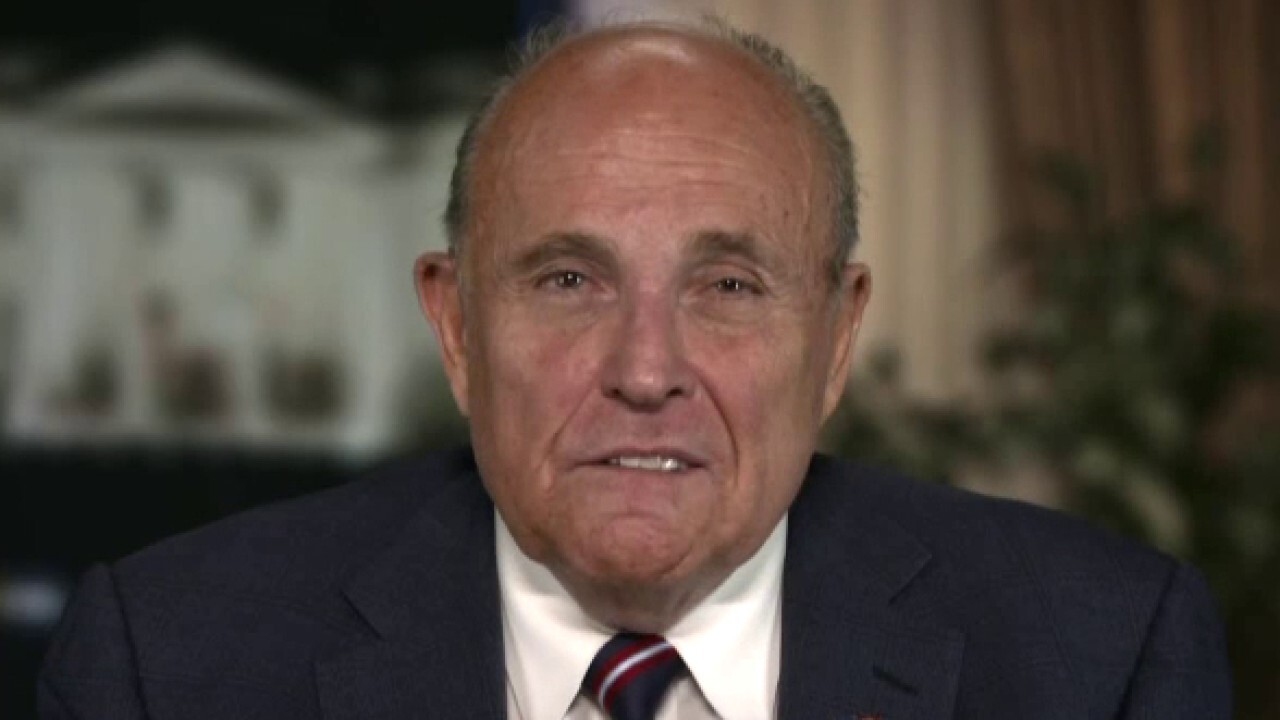 “This is about our constitution. This is about free, fair elections … that people should have confidence in,” he said. “The judge in Nevada announced that he will review the evidence before making a decision. These could be game-changing allegations. They should be.”