Benjamin Fulford, The world revolution against the Khazarian mafia is accelerating with the systematic round-up of top KM agents worldwide.
At the same time, the KM is trying to shut down the internet, cause a starvation crisis and promote a fake alien invasion as it fights to survive.

Let us start with a look at all the prominent US and Western power brokers who have recently “tested positive for Covid” ie been arrested:

“Funny how certain people all come down with COVID at the same time,” a Mossad source comments.

This is a clear sign the Rothschild/Rockefeller group staging the fake Biden presidency psy-ops are being removed. As a result “Biden” is malfunctioning these days, saying things like: “I was in the foothills of the Himalayas with Xi Jinping, traveling with him, that’s when I traveled 17,000 miles when I was Vice President. I don’t know that for a fact.”

There is also a huge fight going on about Hunter Biden and his incriminating laptop. This laptop campaign is being run out of Switzerland and being resisted by the Rockefeller clique in the US. CIA sources say “Hunter Biden was overdosed 5 months ago and is out of the picture.” This means that they have nobody to put on trial which is how the Democrats will try to prevent the evidence from going on the record. It is a last battle by the cabal.

At the same time, we are now seeing concrete legal action to overturn the stolen election that put that entire nightmare regime in place. For example, the Arizona Attorney General has publicly stated “Fraud was committed” in the 2020 election. Now justice must be served. The noose is getting tighter.

However, it does not necessarily mean Donald Trump will be reinstated as US President, CIA sources note. That is because the “Trump” now appearing in public is an actor and it is not clear if the real Trump is still with us.

More likely is that Joe Biden will go down in history as the last president of the United States and that the country will be replaced by something better with a true American hero at its head. Events will make this clear sooner rather than later.

Of course, the KM are fighting tooth and nail for their very survival and are making increasingly dire threats. Klaus Schwab Rothschild of the Covid pushing World Economic Forum paints a “frightening scenario of a comprehensive cyber-attack which would bring to a complete halt to the power supply, transportation, hospitals and our societies as a whole. The Covid crisis would be seen in this respect as a small disturbance in comparison.”

There is now extensive evidence the KM is trying very hard to engineer a world food shortage as well.

The KM is also still trying to manipulate world public opinion with mass murder events they blame on others. For example, German intelligence warned us that large amounts of foreign mercenaries in Odessa dressed in Russian army uniforms are planning a massive terror attack to blame on Russia.

The Russian Tass News Agency agrees saying “Kyiv is plotting, with the West’s support, provocations with the massacre of civilians to place the blame for it on the Russian military.

The planned mass murder event will try to distract public attention from the horrors (torturing children slaves to harvest adrenochrome etc.) being exposed at the massive underground base in Mariupol, CIA sources say.

In any case, on the ground reporters who actually do their job and check facts are finding all the terror attacks against civilians are originating from the Ukrainian side. This missile attack blamed on Russia, for example, has been proven to be Ukrainian. 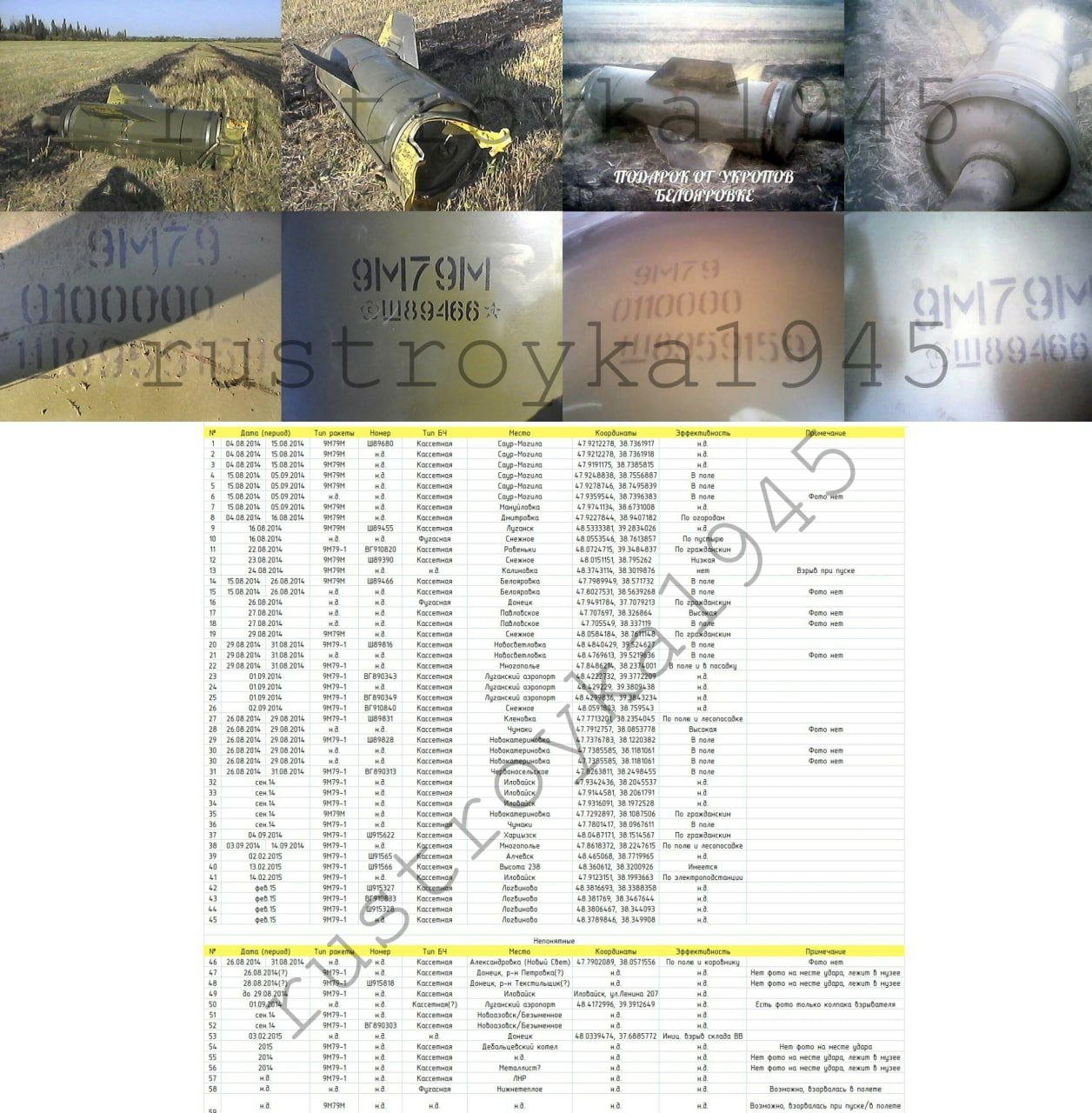 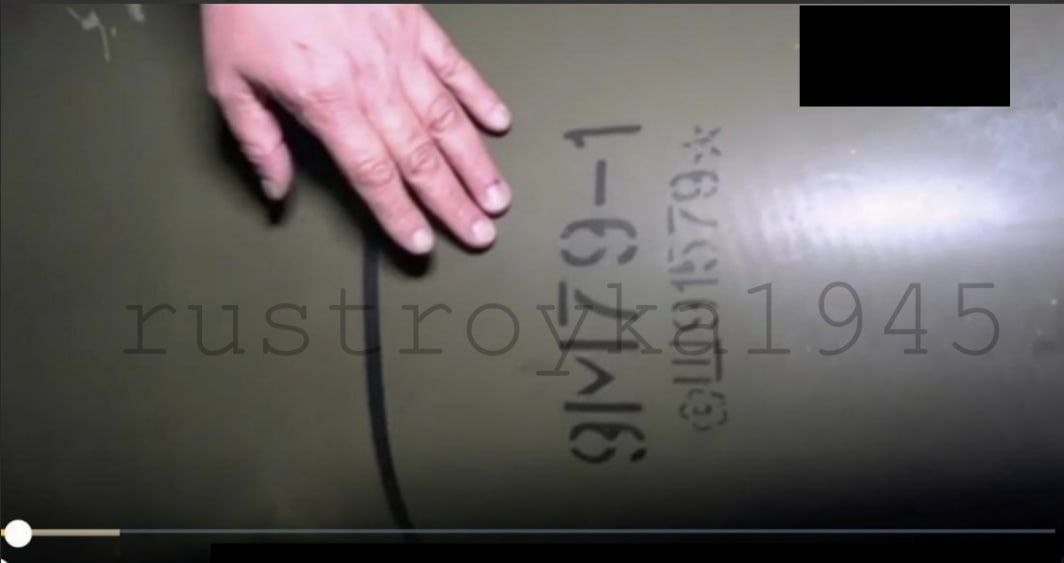 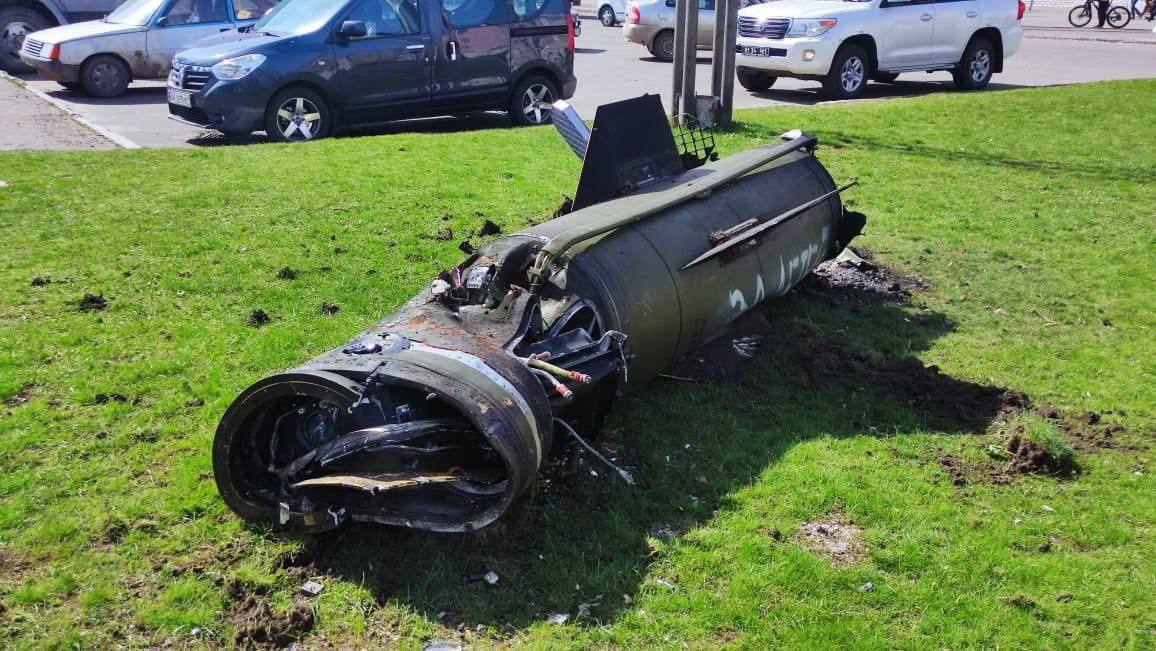 “The Satanic KM cabal are going for broke. They don’t know any other way,” a Mossad source warns.

We also saw last week what looked like a desperate attempt to resurrect Barack Obama as an anti-dote to the malfunctioning and widely despised Biden. Note both Obama and Biden say “jokingly” that Biden is Vice-President.

Of course, even bringing Obama back as the US presidential avatar will not change the fact this regime is now an international pariah.

For example, the rulers of former US puppet states Saudi Arabia and Abu Dhabi have refused to welcome a Biden visit or even take his phone calls.

Mexico is also cutting its ties with the fake Biden regime. Mexican intelligence also sent us a detailed report on their view of the United States and their Cocaine Importing Agency (CIA). This document offers a very different view of history than what we have been taught. For example, it claims that US President Franklin Roosevelt and Russian dictator Joseph Stalin plotted since the 1930’s to conquer… 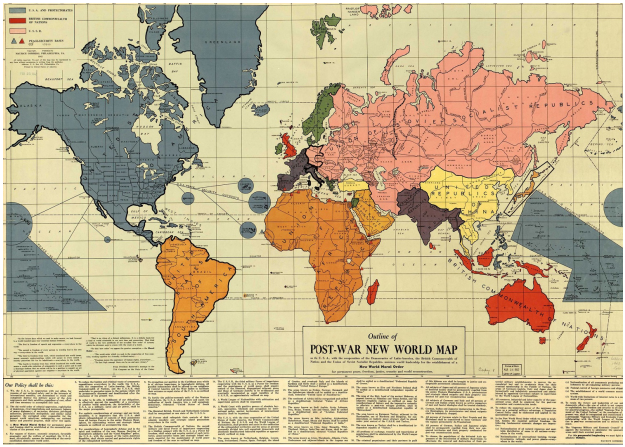